Five of our Favourite: Roadside Attractions

Need a pit stop? For those who go about their business on the roads instead of the skies, Gate8 has scoured the internet to compile a Top Five from the wonderful and wierd world of roadside attractions.

1. The World's Largest Coffee Pot, Selb, Germany - Not renowned for its coffee culture, this sleepy town in eastern Germany provides a must-see for caffeine enthusiasts.

2. The World's Largest Cow, New Salem, North Dakota - Fondly known to locals as Salem Sue, the fibreglass Holstein stands at 38 feet tall, and was built in honour of the local dairy farming industry.

3. The World's Largest Ball of Twine, Darwin, Minnesota - At 8,000kg, this ball of twine was a labour of love by Francis A. Johnson, who embarked on 23 weeks of solid twine-rolling in 1950.

4. The World's Largest Guitar, New South Wales, Australia - One of the biggest attractions in New South Wales, the guitar is 40 feet tall and is the centrepiece of the Tamworth Country Music Festival. 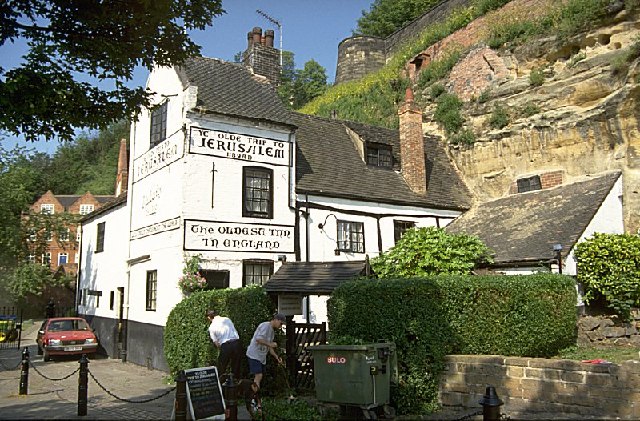